The Process Of Decaffeinating Coffee

Coffee is no longer just a drink for those of us who find it hard to wake up in the morning or suffer an after lunch slump at our desks.

With flavour choices, different origins and roasting techniques, coffee is no longer a one-taste-fits-all drink. But if you struggle to manage the effects of caffeine, then a decaffeinated brew will probably be your go-to choice.

Caffeine is a compound found in various foods and drinks, including tea, chocolate and fizzy pop, but it is mostly linked to coffee.

It is a stimulant, which is great for anyone who needs to feel more awake under certain conditions. But there is also a darker side to the stuff, as it can cause anxiety, muscle shaking, insomnia and digestion issues.

Drinking too much can cause these side effects. If you aren’t used to drinking it, or already suffer from underlying health issues, these could be even more powerful. For many, the effects are not worth it – but this doesn’t mean you have to let go of the taste, too.

In 1903, Ludwig Roselius from Kaffee HAG accidentally discovered decaffeination, after a shipment of coffee was soaked by seawater in transit. This removed the caffeine, but the taste was still there.

Obviously, soaking coffee in the sea all the time is very impractical, so he tested various chemicals and concoctions. He found that steaming the beans with acid then using the solvent Benzene did the job commercially, but this was later found to be a carcinogen, so the hunt was on for another method.

Decaf coffee is common nowadays with the increased popularity of instant coffee. Just 20 years ago, instant coffee tasted nothing like actual coffee, but with the rise in quality blends, manufacturers had to really work to bring it up to standard. 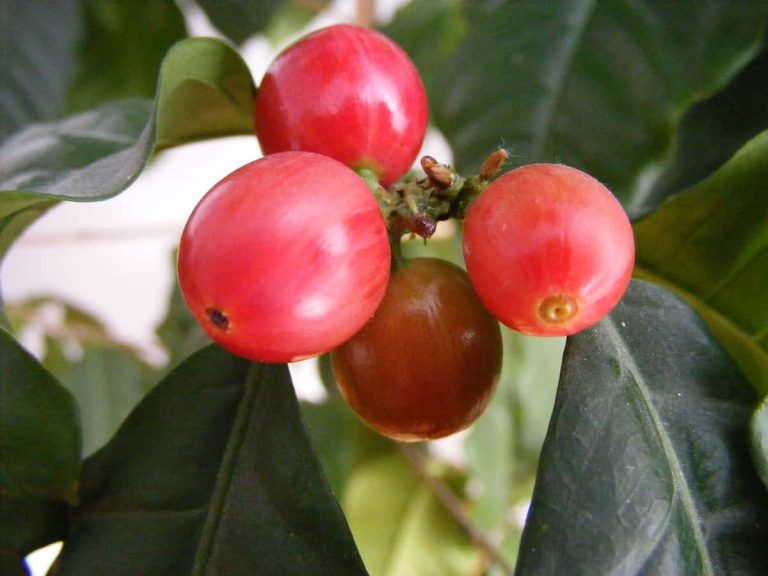 How Is Caffeine Removed From Coffee?

This isn’t as simple as you’d imagine unfortunately, but it is possible, as the cafe menus and supermarket shelves will have you know.

Decaffeination now happens when the bean is at its green, raw stage of life, long before roasting. The most common method is coating the bean in methylene chloride or ethyl acetate, after having been soaked in water. The solvents remove the caffeine, and this water is used again and again. Because it has taken on the coffee, the beans are essentially being soaked in coffee essence, which is why the flavour isn’t lost.

There are two other methods which don’t involve solvent use. The Swiss Water method soaks the coffee beans in water, and the mixture is then strained through activated carbon which captures the caffeine. Another method, which involved liquid CO2 being blasted over the soaked beans in a stainless steel extractor, is the best but high costs means it is rarely used.

Because it is so complicated, it isn’t often done by coffee manufacturers. Dedicated decaffeinators are based in Europe, Canada, the US and South America mostly.

Not as much as it used to be. Around 10% of all coffee consumed in the UK is decaffeinated, compared to about 15% in the 1980s. Decaf coffee can be notoriously hard to roast as it is already brown after the process, so can be difficult to control. It can also be hard not to damage flavour compounds when removing the caffeine.

But as the effects of caffeine become more prevalent, people try to live healthier lifestyles, more origins and brewing methods appear and more coffee shops offering the drink pop up, this is predicted to rise again. It is best to try blends which aren’t too dark to keep the flavour.

However, it is worth bearing in mind that decaffeinated coffee still contains traces of coffee, so if you want to completely avoid the stuff, it is best to drink something which never contained it in the first place.